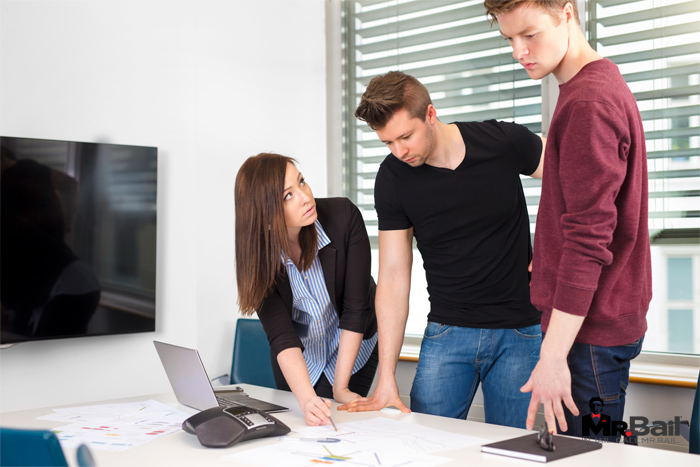 31 Aug What is a Suspicious Bail?

The concept of bail is surprisingly simple. After you’ve been arrested, you learn how much money, or bail, is required for you to be released. Once your case is closed, you’ll get that bail money back.

In theory, any money is perfect for bail, right?

Montana has something that they call suspicious bail. This doesn’t refer to forged or counterfeit money, but rather money that is suspected to have been obtained via criminal activity. A perfect example of this is money that was obtained during a burglary and that is then used to post your bail.

Suspicious bail can cause all sorts of problems for you. It’s possible that it can even result in additional charges being filed against you, which in turn would increase the amount of bail you require.

If you have a history of criminal activity, it might be in your best interest to abandon the idea of posting your own bail. Instead, you should contact Montana Bail Bonds. Yes, we’ll charge a 10% fee, but when we write a bail bond, everyone involved in the justice department will know that it’s an honest business transaction and won’t question where the money came from. Contacting us rather than trying to pay with a suspicious bail will get you released from jail quicker and with a great deal less hassle.

Free consultations are available from Montana Bail Bonds 24/7. We’re always available, even during major holidays. When you decide to use our services, you will enjoy a service that’s both fast and reliable.

The sooner you call (406) 534-5050 or click the Chat With Us now link, the sooner we can write your bail bond and get you released from jail. 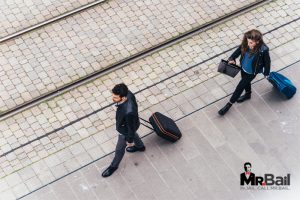 Can I Travel While I’m Out on Bail 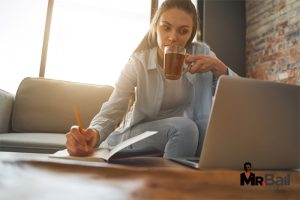 What Documents Do I Need Before Starting the Bail Process? 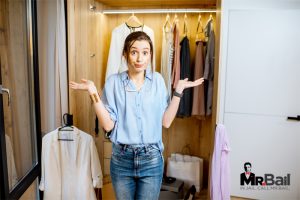 What Happens During and After the Booking Process?

The booking process is what happens after a person was just arrested. This process involves a series of procedures the …
Read More 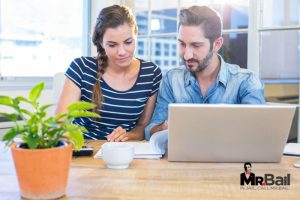 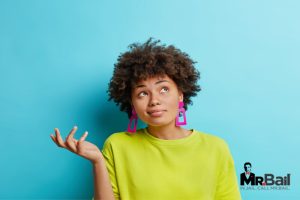 The Difference Between Bail and Probation/Parole

A surprising number of clients we deal with understand that a bail bond helps them get out of jail, which …
Read More