31 May Ignoring a Montana Subpoena

One of the mistakes some people make when they witness a crime is assuming that since they weren’t actively involved in the crime, they don’t have to be involved in the investigation or trial. This attitude causes some people to ignore a court subpoena. If you’ve been issued a subpoena, you should know that ignoring it is a mistake that will likely result in you getting into legal hot water.

Montana lawmakers take subpoenas very seriously and believe that they are an important part of the state’s justice system. To make sure people like you don’t ignore a subpoena, laws have been passed that make ignoring a subpoena punishable. If you’re convicted, you could spend some time in jail.

Many subpoenas are issued because you are a witness and the case depends on your testimony. If you fail to make your court date, the judge will request a Proof of Service document. If this is requested, the next step is issuing a body attachment which is more commonly referred to as a bench warrant. If you’re pulled over for a routine traffic stop, have to call the police for some reason, or the police simply knock on your door, you’ll be arrested immediately.

One of the interesting things about charges related to ignoring a subpoena is that this is one of Montana’s No Bail Warrant crimes. This is a big deal because it means that once you’re arrested, you aren’t going to be released from jail until your case involving not obeying a subpoena case has been concluded.

Considering how long you could be potentially sitting in a jail cell for ignoring a subpoena, it makes more sense to rearrange your day and simply appear in court rather than pretending you never saw the subpoena.

bail someone out of jail in montana, consequences for ignoring a subpoena, how to bail with no money, what happens when you ignore a subpoena, what is a subpoena, zero down bail bonds in montana 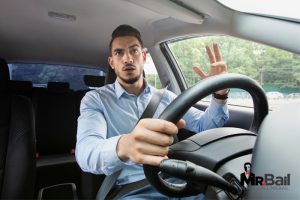 Road rage is a serious problem and it doesn’t show signs of getting better. According to the American Automobile Association, …
Read More 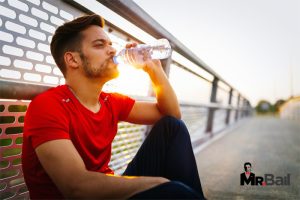 The longer, warmer days inspire all of us to spend more time outdoors. The problem is that the Montana summer …
Read More 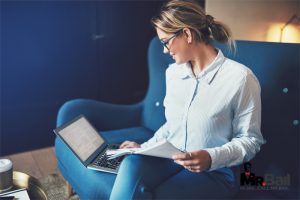 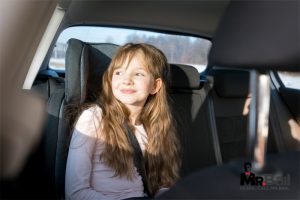 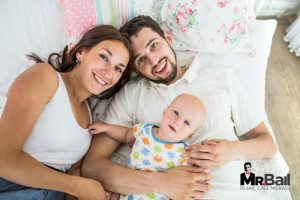 There are several things out there that can happen without warning. Sometimes these things are good, like a surprise party, …
Read More