27 Feb How to Avoid Collateral on a Bail Bond

Posted at 01:04h in Montana Bail Bonds by spiralmode
0 Likes

Nobody likes the idea of paying extra for something. You only ever want to pay the list price, not that plus something else. While this problem doesn’t come up very often, does happen from time to time with larger purchases. Whenever collateral is needed, this is basically what is happening.

Most people don’t like the idea of needing collateral. It adds extra worry and stress onto an already difficult situation. Collateral can be anything from a piece of fancy jewelry all the way up to a house. Even though it is not guaranteed that the collateral will be lost, there is still the possibility that it could be. Nobody wants to lose their house because they missed a single payment.

Luckily, collateral is only required on the most expensive of purchases. One such example would be a bail bond company requiring collateral for the bail bond. This is fairly common in the bail bond industry, but it doesn’t make things easier for people looking to bail out their loved ones.

Here at Montana Bail Bonds, we are all about making the bail process as simple and stress free as possible. One of the ways we do this is by not requiring collateral on most of our bonds. We know how stressful it can be, so we try not to use it. In most cases, the only bit of collateral we need is the signature of a working co-signer.

No one ever wants to pay more than necessary for something, and that is kind of what happens when collateral is required. Even though you get to keep the item if you completely pay of the item or service, you will still be stressed for the entire process. If you need to bail someone out of jail and want to avoid collateral, then you need to contact Montana Bail Bonds. We can get you an affordable bail bond without the need for collateral. 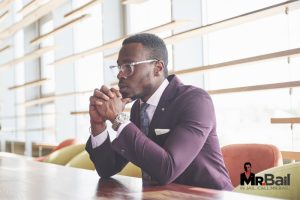 What Happens if You Fail to Appear in Court 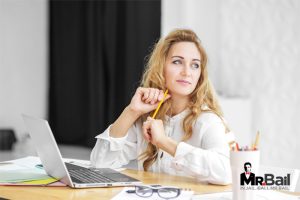 Most people’s understanding of how bail works in real life is what they watch on television, which is a very …
Read More 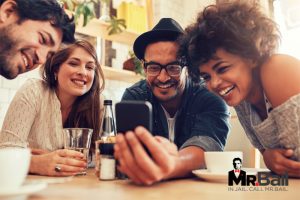 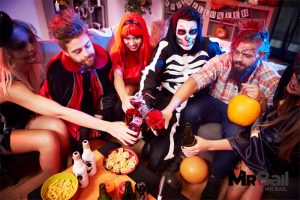 We have a tendency of thinking about Halloween as a holiday that is full of good-natured fun. It’s a holiday …
Read More 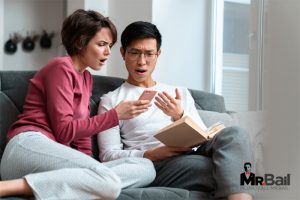 With a large portion of the population never needing to deal with bail, there are a lot of myths and …
Read More